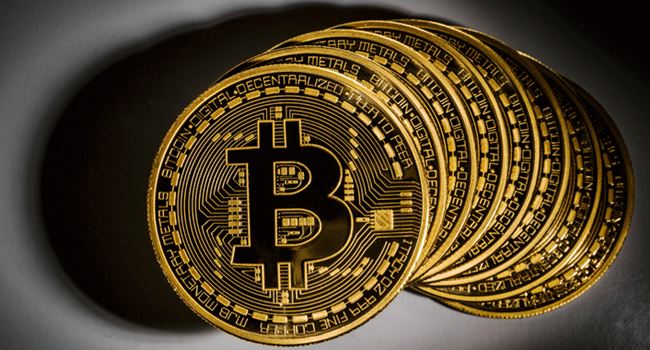 Bitcoin transactions rose in Nigeria for the month of June when compared to the preceding month as the cryptocurrency ban by Central Bank of Nigeria (CBN) failed to reduce transactions.

According to trading on two cryptocurrency exchanges, Paxful and LocalBitcoins, the volume of transactions rose by 8.71 percent in Nigeria,

Nigerians traded bitcoin worth $38 million last month, increasing their trade value from the $34.92 million of May, making the country number one in Africa’s bitcoin transaction.

In Africa, Kenyan comes second behind Nigeria after recording $13.4 million, and South Africa lost its third spot to Ghana as they both traded bitcoin worth $7.7 million and $11.2 million respectively.

Bitcoin has become vital in Nigeria’s international currency transfer and also serves as a means to create wealth. This has limited the impact of the CBN ban.

With commercial banks directed not to accept any cryptocurrency transaction on behalf of crypto exchanges, individuals have resorted to peer-to-peer, which has made banks redundant in the bitcoin system.