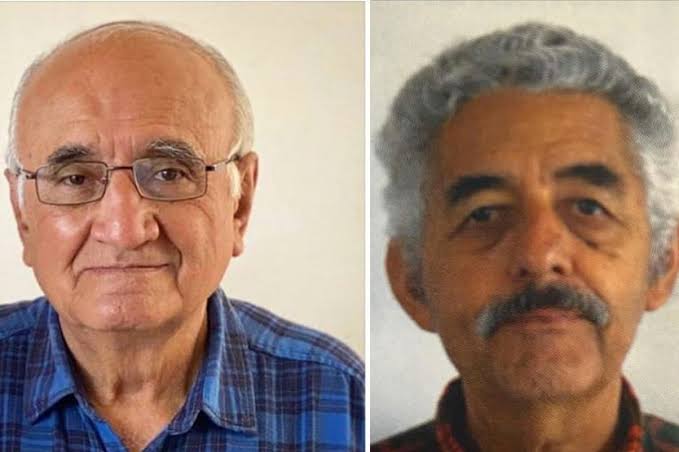 Mexican authorities say police have found the bodies of two Jesuit priests who were fatally shot in the town of Cerocahui in the northern state of Chihuahua on Monday.

The report said the bodies of the priests had been moved from the scene of the attack but were recovered on Wednesday.

The Mexican Jesuit Order, in a report released on Wednesday, said the two priests, Javier Campos, 79, and Joaquin Mora, 81, were fatally shot
while trying to defend a man who was seeking refuge from a pursuer. The fleeing man, identified as tour guide Pedro Palma, was also killed.

The prosecutor’s office said on Wednesday that before the murders, the suspect had assaulted two other people after a disagreement over a baseball game. He later kidnapped Palma, who managed to escape and ran into the church seeking help.

The identities of the victims were confirmed by forensic experts, while the state prosecutor’s office announced a reward of $250,000 for information leading to the capture of the alleged murderer.

Police say the suspect has been identified as a 30-year-old man already wanted over the murder of an American tourist in 2018.

While reacting to the killing of the priests, Pope Francis condemned the murder of his “brothers” and called on the Mexican authorities to bring the perpetrator to justice.

Speaking at the end of his weekly audience at the Vatican on Wednesday, Pope Francis, who is also a Jesuit, said:

“So many murders in Mexico. I am close, in affection and prayer, to the Catholic community affected by this tragedy,” he said.

Related Topics:Mexico priests
Up Next