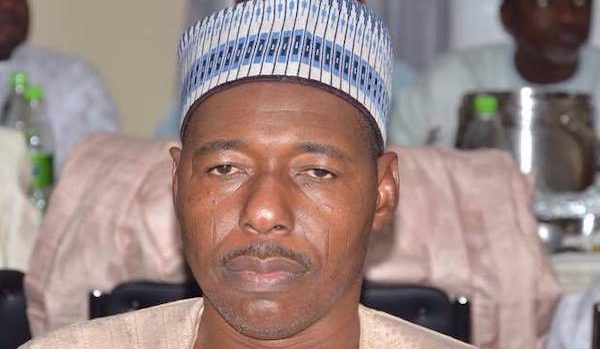 Medical Doctors in Specialist Hospitals in Maiduguri, Borno State, have suspended their planned strike following an agreement reached with the State government.

They had planned to embark on an indefinite strike on August 5, to protest non-payment of eight-month salaries and allowances.

A communiqué signed by Dr Mathew Aristotle, the Liaison Officer of the house officers of the hospital on Monday, announced the suspension of the planned action.

The doctors said the development followed interventions by concerned citizens and organisations, leading to a series of mediation between the doctors and management of the hospital.

It stated that the doctors were not paid salaries for between three and eight months in spite of directives by Governor Babagana Zulum to offset their outstanding salaries and allowances.

“The medical doctors involved are denied their salary arrears ranging from three to eight months in spite of the directives by Governor Zulum to resolve the matter about three months ago.

“The board and hospital’s administration are given five working days between August 5 and August 9 to intervene by meeting those responsible and bring an end to this lingering impasse.

“The Medical Doctors House Officers hereby rescind its earlier decision to embark on industrial action on Monday,’’ it said.

Omokri taunts Soyinka, alleges nemesis catching up with him

Self-determination, not revolution is our demand- Biafra Youths League