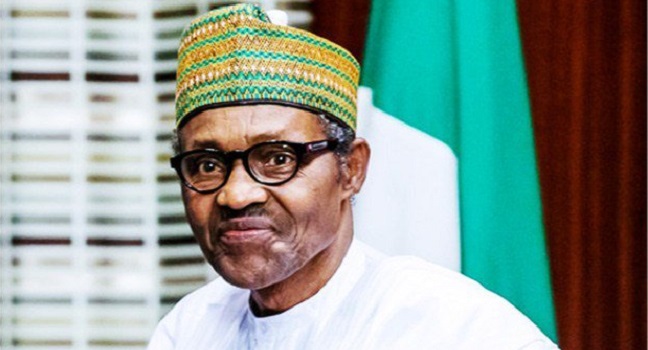 President Muhammadu Buhari on Tuesday called on the National Assembly to hasten the passage of the Special Crimes Court Bill.

He also urged the judiciary to embrace and support the creation of the court, saying the fight against corruption was not only for government and anti-corruption agencies alone.

“All arms and tiers of government must develop and implement the anti-corruption measures. I invite the legislative and judicial arms of government to embrace and support the creation of Special Crimes Court that Nigerians have been agitating for to handle corruption cases,” the President was quoted as saying in a statement issued by the presidential spokesman, Femi Adesina.

President Buhari, according to the statement, made the call at the National summit on “Diminishing corruption in the public service.”

The event was organised by the Independent Corrupt Practices and other Related Offences Commission (ICPC) in collaboration with the Office of the Secretary to the Government of the Federation (OSGF).

Buhari noted that the passage of the Bill was a “specific priority” of his administration’s Economic Recovery and Growth Plan (ERGP) 2017-2020.

Speaking on his recent directive to all agencies of government to enroll in the Integrated Payroll and Personnel Information System (IPPIS), the President directed ICPC to beam its searchlight on public institutions that are yet to comply with the directive.

He said the new directive on IPPIS was intended to stop the padding of personnel budgets and diversion or misappropriation of capital budgets.

“I am aware that the Commission recently conducted System Studies and Review of many MDAs to evaluate systems and processes relating to transparency and accountability in personnel and capital spending through which you successfully blocked over N9 billion from being diverted from 2019 personnel budget.

“That was a proactive prevention measure. I have directed that all agencies of government must get on the IPPIS in order to eliminate padding of personnel budgets.

“I urge ICPC to beam its searchlight on all agencies yet to get on the IPPIS and our e-government platform in order to fully halt padding of personnel budgets and the diversion or misappropriation of capital budgets,” he stated.