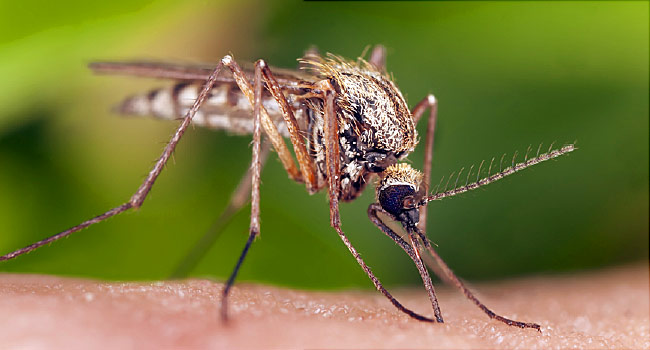 A fungus which is genetically enhanced to produce spider toxin can rapidly kill huge numbers of the mosquitoes that spread malaria, the Guardian reports.

Researchers at the University of Maryland and the IRSS research institute in Burkina Faso revealed that mosquito populations collapsed by 99% within 45 days.

They added that the aim is not to make the insects extinct but to help stop the spread of malaria in Africa.

According to statistics carried out by WHO, the disease kills more than 400,000 people per year while 219 million cases of malaria are recorded each year.

Also global efforts to fight the disease have faltered in recent years, due to lack of funding and the growing problem of insecticide resistance.

The new findings to combating malaria however provides hope that new solutions to controlling the disease are in the pipeline.