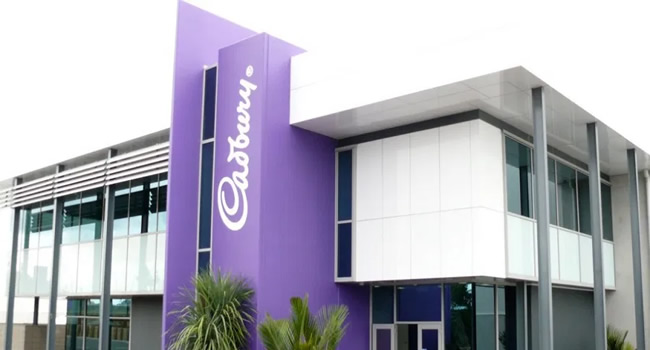 Cadbury Nigeria suffered a significant decline in export sales during the First-Half (H1) of 2021, analysis of its financial statements for the period has shown.

However, the producer of Bournvita, Tom-Tom and Trebor Buttermint, failed to surpass the turnover in H1 2021, grossing N721.28 million in export sales.

During the period under review, its domestic sales continues to hold a large share in Cadbury Nigeria’s total revenue, as it rose by 34 percent.

This took Cadbury Nigeria’s total revenue to N18.52 billion for the First-Half of 2021, in contrast to the N13.28 billion recorded during the same period in 2020.

But its cost of production weighed on the revenue, as the company spent N16.34 billion on producing goods sold in H1 this year, surpassing the N12.60 billion disbursed during the corresponding period of 2020.