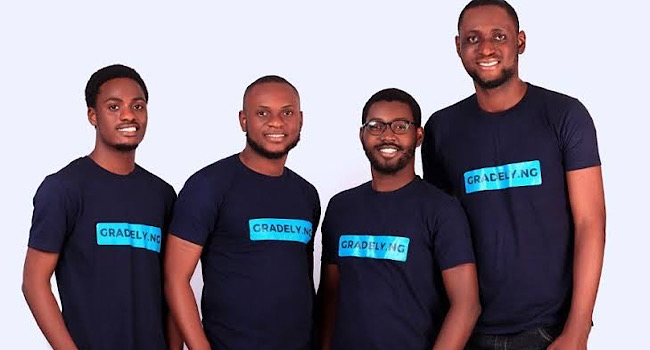 Lagos-headquartered innovation centre Co-Creation Hub (CcHub) has announced the first round of investments, a product of the syndicate it launched in 2020.

Two months ago, the innovation centre had launched the CcHub Syndicate, an investment vehicle it said was designed to empower investment firms and high net worth individuals (HNWIs).

According to the centre, the idea was to aggregate (HNWIs) all over the world to co-invest alongside the hub in the most innovative companies across Sub-Saharan Africa.

The new investment vehicle seeks to scale the growth of early-stage ventures delivering value-added services and products to the African market.

In Africa, CcHub has a network of over 650 startups that can trace their roots to its various programmes and interventions.

The startup, which deploys the use of artificial intelligence (AI), helps parents and schools intervene in real-time to cover student learning gaps.

According to review, the startup was founded in 2019 by Boye Oshinaga, Femi Ibiwoye, Seyi Adelaju and Babatunde Caleb.

This development comes after raising US$150,000 in pre-seed funding from angels and venture capital firms such as Ventures Platform and Microtraction.

Launching its LMS as “Gradely For Schools,” the product runs as a teacher-led LMS, built for personalised learning.

On the package, users can access features such as live classes, assessment tools, a proctored examination system, and a suite of personalised video lessons, practice quizzes and games library.

Although, the programme stems from the Enterprise Development for Women-Owned Ventures in Green Energy initiative launched last year by AWIEF, the initiative comes in partnership with the African Women’s Development Fund (AWDF) with intent to implement the goal in Malawi and Nigeria.

According to the board, AWIEF is targeting 10 women-owned or women-led enterprises involved in renewable and green energy production or service.

Speaking on expectations, the board noted that entrepreneurs will receive tailored support and training for scaling.

Aside the opportunity to scale venture, entrepreneurs will also receive one-on-one expert mentoring and coaching; tangible opportunities to raise capital; and access to networks, partners and investors for growth.