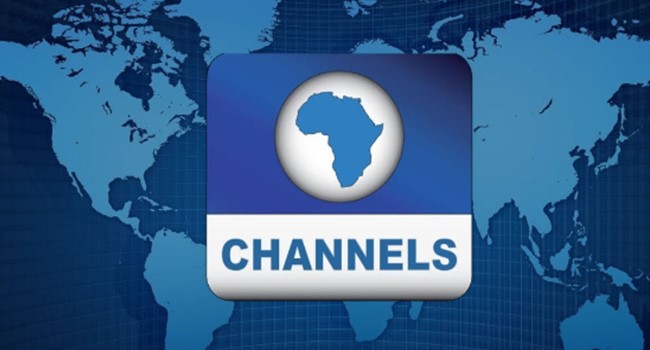 The Lagos office of Channels Television has been attacked by angry youths allegedly protesting the killing of unarmed peaceful #ENDSARS protesters at the Lekki Toll Plaza on Wednesday.

Journalists and staff of the television station reportedly ran out of the office so as to escape mob attack, leading the station going off air.

The state of the office is not yet known, as a staff said he did not know the condition of the office because everyone had to flee the premises.

The attack on Channels is coming after a similar attack was visited of TV Continental on CMD Road, Ketu, Lagos earlier the same day.