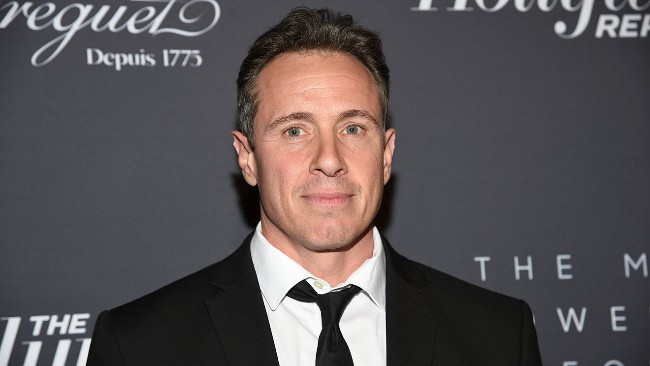 America media outfit, Cable News Network (CNN) has fired its primetime anchorman, Chris Cuomo, after he was found guilty of helping his older brother, Andrew Cuomo, the former governor of New York, in his fight against sexual misconduct charges.

The presenter had earlier been placed on suspension last Tuesday but the network said ‘additional information’ has since come forward, leading to his sack on Saturday.

The 51-year-old Cuomo, according to a statement by the CNN, had allegedly covered up evidence concerning his disgraced brother during investigation into sexual assault charges after some female staff came out to accuse him of sexually harassing them.

Andrew Cuomo had resigned from his post in August after an investigatory report alleged that he had sexually harassed 11 women during his time in office, though he had denied the allegations.

Shortly after he was fired, Chris Cuomo said in a statement:

“This is not how I want my time at CNN to end but I have already told you why and how I helped my brother.

“So let me now say as disappointing as this is, I could not be more proud of the team at Cuomo Prime Time and the work we did … I owe them all and will miss that group of special people who did really important work.”