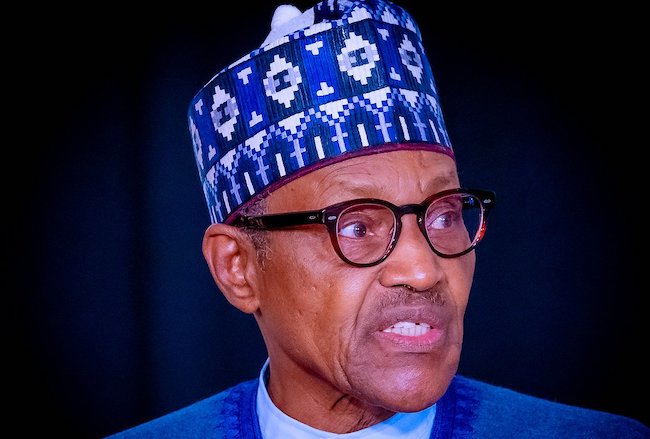 Chief Executive of the Nigerian Upstream Petroleum Regulatory Commission (NUPRC), Gbenga Komolafe, challenged the approval, stating that President Buhari using his position as the Minister of Petroleum to okay the deal is against the Petroleum Industry Act provisions.

Komolafe, during an interview with Arise TV on Monday, said status quo remains, which means the shares of ExxonMobil will not be transferred to Seplat, as expected after receiving Ministerial approval from Buhari.

He denied the deal has received approval, and in a press release circulated on Monday evening, NUPRC stated that the commission holds the right to consent to the deal between Seplat and ExxonMobil, and not the President, which had approved the deal on the bases of the Petroleum Act of 1969.

Responding to media enquiries on latest development about the transaction, Engr. Komolafe clarified that the Commission in line with the provisions of the Petroleum Industry Act 2021 is the sole regulator in dealing with such matters in the Nigerian upstream sector.

As it were, the issue at stake is purely a regulatory matter and the Commission had earlier communicated the decline of Ministerial assent to ExxonMobil in this regard. As such the Commission further affirms that the status quo remains.”