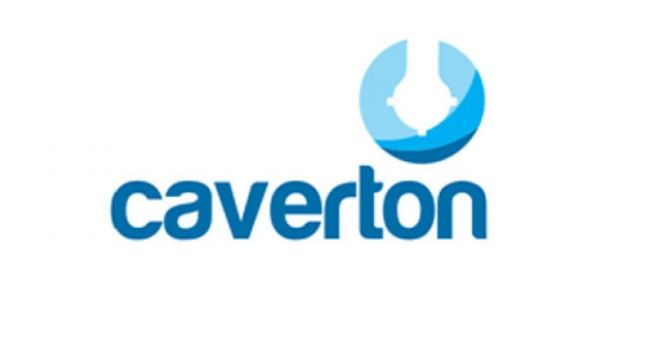 The management of Caverton Offshore Support Group are struggling to keep the earnings of the company afloat, as revenue of the logistics firm fell -39.3% in the second quarter of 2022.

Ripples Nigeria had reported three months ago that Caverton’s earnings would crash going into Q2 and H1 this year, considering it lost one of its major helicopter logistics contract with Chevron to Bristow Helicopter.

The company’s helicopter had also crashed in Cameroon, killing two pilots and nine passengers, amid allegations that Caverton has a poor maintenance culture towards its helicopters and owes salaries – this is likely to trigger fear among clients and prospective ones, which would eat into its turnover.

In the financial statement for the period between April to June 2022, Caverton failed to surpass the N9.90 billion generated in Q2 2021, as the company reported a turnover of N6 billion in Q2 2022, which falls short by N3.90 billion, when compared to the former.

This tanked the firm’s profit for the period, as it dwindled to N330.39 million in the second quarter of this year, below the N3.17 billion Caverton had grossed during the corresponding quarter in 2021.

The earnings could be worse, but the management was able to keep expenses low at N5.67 billion during the review period, in contrast to the N6.73 billion that was spent in Q2 a year before.

However, despite saving the company some cash by reducing expenses, it wasn’t enough to save Caverton’s Profit after tax. The firm suffered N409.05 million loss after tax, having reported N470.51 million profit between April to June.