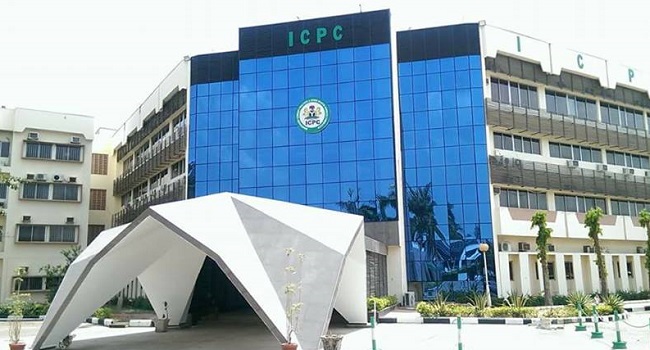 The Independent Corrupt Practices and Other Related Offences Commission (ICPC) on Tuesday commenced the first phase of investigation of fraudulent procurement practices in the award of over N15 billion contracts for constituency and other projects in 12 states located in the six geo-political zones of the country.

Okoduwa said that, five projects, at least, would be investigated in each state.

The commission said it is keen on monitoring the implementation of the projects from inception to completion, make recoveries on projects confirmed to have been inflated, uncompleted or not executed, and track contracting companies for all statutory regulatory compliance,including tax obligations.

Read also: Why Nigeria has not ratified CFTA agreement-AfDB

It was gathered that ICPC is carrying out the exercise with support from the Nigerian Institute of Quantity Surveyors, Budget Office of the Federation, Office of the Accountant-General of the Federation, Premium Times, International Centre for Investigative Reporting, Public and Private Development Centre, Bureau of Public Procurement, Community for Peace and Corrupt-free Society and BudgIT.

In Lagos, the investigating committee would visit the site of the construction of a community recreation centre in Epe, which was awarded at the cost of N720m in 2016.