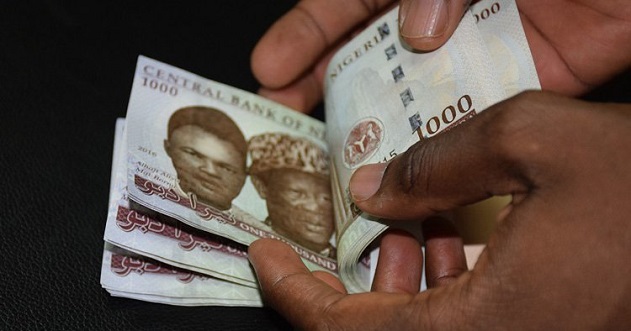 The total currency in circulation rose to N2.426 trillion in September, 2.4% or N56.44 trillion higher than the N2.369 trillion recorded in August, figures obtained from the Central Bank of Nigeria (CBN) website on Wednesday showed.

As of the end of May, the figure stood at N2.35 trillion but advanced to N2.39 trillion at the end of July.

Currency in circulation represents the amount of cash within a country that is physically used to conduct transactions between consumers and businesses, and which is issued by the central bank. It does not include cash that has been removed from the system.

Quarter on quarter, currency in circulation contracted by 6% to N2.29 trillion at the end of March, relative to a 7.5% drop in the corresponding period of 2019.

Comprehensive cash reserve ratio debits on banks that fell short of policy directives enlarged the monetary authority’s liabilities to other depository bodies and ramped up reserve money in May, the CBN monthly economic report for May stated.

“The heightened uncertain outlook due to the lockdown encouraged more cash to be held by the public.

“This was evident from the increase in currency in circulation, compared with the level in the preceding month.

It added that liabilities to other depository corporations soared by 70.5% to N10.61 trillion, relative to the previous month’s growth rate, which was 59.7%.