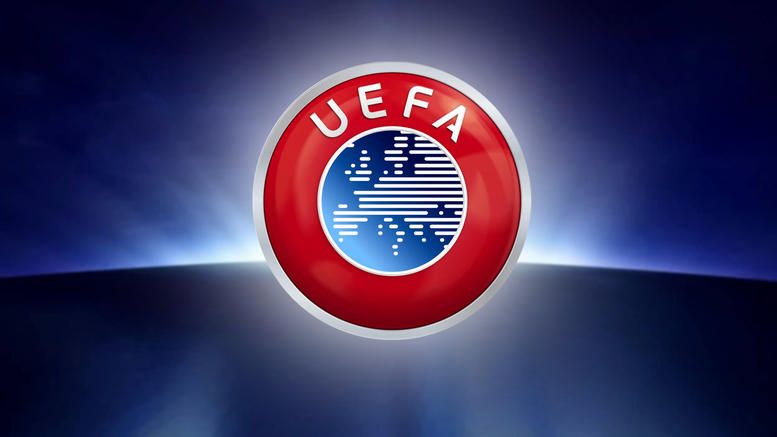 The winner of the player of the year award will be announced on 25 August, 2022.

All the winners will be announced at the Champions League group-stage draw ceremony in Istanbul.