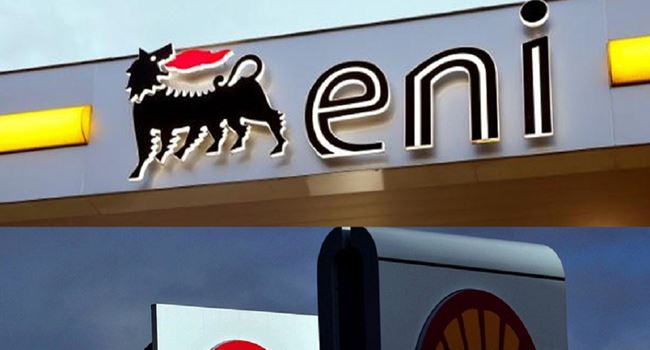 Italian energy firm Eni has declared a force majeure (FM) on exports of Nigerian Brass River crude oil after pipeline blasts in Bayelsa State, Reuters reported on Tuesday, citing an insider close to the heart of the matter.

The FM letter, conveying the message of pressure of circumstance on Eni’s operations, was dated 22nd November.

Eni confirmed on Tuesday two of its pipelines were vandalised by explosives in the Niger-Delta region, a product of “sabotage events” that happened between 20th and 21st November, affecting 30,000 barrels of oil equivalent per day in total.

Repairs and clean-up works have been initiated and full operations could be resumed in the next one week, Eni said.

“The site is not far from Ikarama. We heard sounds from the blasts and it sounded like dynamites”, he said.

“It was not safe to go near. So, when the situation became quiet, we had to trace what happened and it turned out that Shell’s gas pipeline and Agip’s crude lines were destroyed.

“The incident resulted in air pollution from the gas pipeline and crude leak which members of the affected communities are battling to cope with.”

Michael Adande, Shell spokesman, said the facilities involved had been shut down to stave off further attack.

“We have report of an interference on our pipeline about one kilometre from Ikarama community in Bayelsa State.

“We immediately shut in the line and we have informed the relevant regulatory government agencies and stakeholders.”

Adande stated that a joint panel to be led by government would investigate the disruption.

Related Topics:AgipENIShell facilities
Up Next