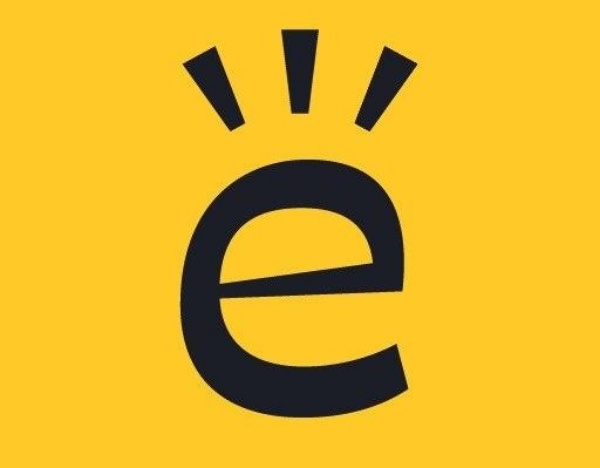 A popular American education network, Edmodo, has announced it is permanently shutting down.

The new development was confirmed on Edmodo’s official Twitter handle seen by Ripples Nigeria on Tuesday.

The edtech company noted that it would pull the plug on September 22, 2022, after decades of providing educational tools for millions of teachers, students, and parents around the world.

Before the development, Edmodo operated as an online social network designed to encourage communication between teachers, students, and parents.

Stating the reason for shutting down permanently, the company said:

“However, after more than a decade of ensuring Edmodo can stay a free tool for all, we have found that it is no longer viable for us to maintain the level of service you deserve and that we can take pride in ourselves.

“As a result, we have made the difficult decision to shut down Edmodo.com.”

A South Korean biotech startup, Mycel, has secured $10 million (13 billion WON) in a pre-Series A round of funding.

Co-founder and CEO of Mycel, Sungjin Sah, confirmed the latest funding in a media statement on Tuesday.

According to Sah, other investors in the funding round include Korea Development Bank, Industrial Bank of Korea, Hyundai Motor’s Zero 1 Fund, also known as ZER0 1NE 2 Fund, Stone Bridge, We Ventures, and Spring Camp.

Sah commenting on the raiser and intent said:

“The new funding will be used to open a production plant in South Korea for scaling the manufacture of its fungal-based biomaterials and double its headcount to 42 employees.”

An African on-demand logistics and trucking company, Lori Systems, has announced securing a pre-Series B round from Google and other investors.

Ripples Nigeria gathered that the investment in Lori marks the third investment from Google in African startups.

Google’s Africa Investment Fund, which is invested into the round, is however not disclosed.

The non-disclosure nature is similar to Google’s earlier investments in Safeboda and Carry1st, which are the first two startups to be invested in by Google.

Lori Systems was founded by Ernest Gichini Ngaruiya, Jean-Claude Homawoo, and Josh Sandler in 2016, and is headquartered in Nairobi, Kenya.

“We are excited by this opportunity to partner with Google and expect to reevaluate our investment options sometime in the first half of next year,” stated Jean-Claude.

He noted that Lori wants to use the new funds to scale new product lines and reach profitability.

Stands for “Simple Mail Transfer Protocol.” This is the protocol used for sending e-mail over the Internet.

Basically, SMTP is a set of commands that authenticate and direct the transfer of electronic mail.