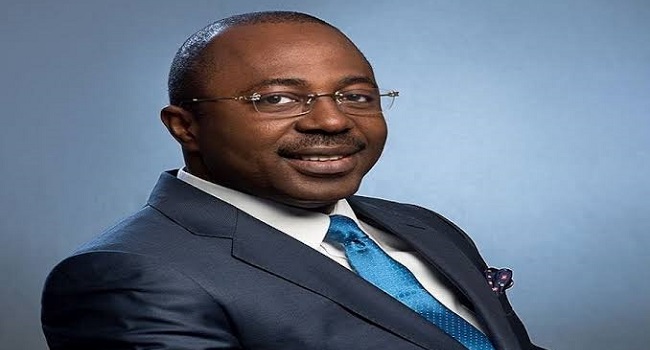 Globus Bank, a newly licensed commercial bank by the CBN, largely harnessing the use of technology to meet customer needs, has revealed its plans to open 20 branches come next year, as it currently operates with only four branches with headquarters in Victoria Island, Lagos.

This was revealed by the CEO of the bank, Mr Elias Igbinakenzua, who said that the bank since its inception in November had raised about N30bn. According to the CEO, the figure should jump to N50bn in the next 18 months.

As a new market player, critics have warned that the future must be well calculated in its plans and risk management in order not to play it the Diamond Bank way. While it might be a competitive edge to leverage technology, it must be understood that other industry players are not lagging in this regard as well.

In this vein, what matters more is capital as well as resources and expertise to compete favourably in the already robust market where some industry sharks are seen swallowing up fingerlings.

It’s encouraging to see how the bank has made the opening of new accounts quite seamless with an easy to follow-through process on its banking app. However, Apps cannot function without a solid backend –in this case, the company as a whole.

Globus Bank, as the year draws to an end, must equally sit up to draw a workable, feasible action plan in order to scale in a Nigerian economy which is riddled by market fluctuations and uneven outturns.