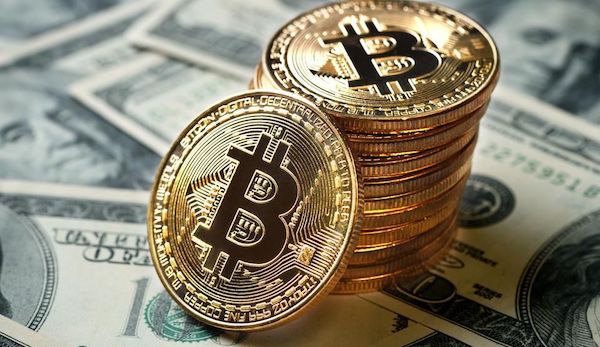 BitMart, a cryptocurrency exchange, has lost $150 million worth of tokens to hackers at a period the cryptocurrency market was struggling to replicate its 2020 Q4 bullish run.

The attack on BitMart crypto wallets has forced the company to halt withdrawals by customers until further notice, a move made to prevent panic sell off on the exchange.

BitMart wallets storing Ethereum and Binance Smart Chain tokens were listed as some of the affected, while other wallets were declared safe by the firm on Monday.

While BitMart stated that $150 million worth of tokens were stolen by the hackers, report had circulated that the value stolen neared $200 million, according to an estimate.

Commenting on the attack, the crypto exchange said, “At this moment we are still concluding the possible methods used,” adding that “We are now conducting a thorough security review and we will post updates as we progress.”

The attack further fuels panic in the cryptocurrency community, which has been battling with sell pressure. This has seen major decentralised digital coin recording a downward trend.

Crypto’s most popular asset, bitcoin had experienced a nosedive on Saturday, as it depreciated by 17.64 percent in value within 24hour, knocking its asking price to $42,019 from $57,652.

Although bitcoin now trades around $50,116 (as at the time of filing this report), while its market capitalisation is placed at $946.81 billion, a little above the $896.87 billion on December 4, when it recorded a meltdown.

The BitMart attack was one of many hacks this year. In June, Belt Finance investors had lost about $6.2 million to hackers, following an attack on its Smart Chain tokens.

Lagos state struggling to get investors for its N125bn bond