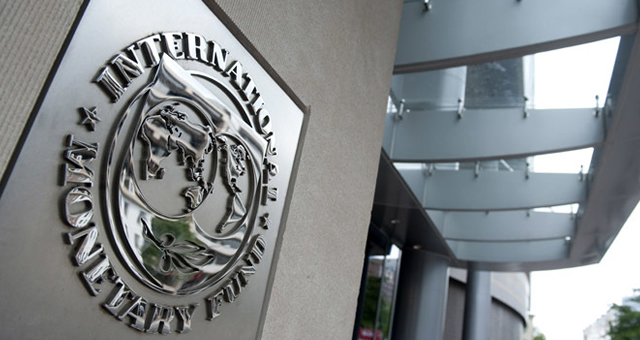 The International Monetary Fund (IMF) has issued a warning to Nigeria that the expected growth rebound in 2021 could be impeded if the country continues paying subsidies.

IMF expressed this concern during a virtual meeting with the representatives of the Federal Government on Thursday,

The Fund also stressed the importance of introducing market-based fuel pricing mechanisms and the need to deploy well-targeted social support to cushion any impact on the poor.

In March and April, the NNPC boosted fuel payments to N111.97 billion and N126.30 billion, respectively.

Also in its statement, the IMF commended the Central Bank of Nigeria for implementing the NAFEX window foreign exchange window. It however, suggested that all exchange rate windows are unified and a market-clearing exchange rate be established.

On monetary policy IMF suggested integration of the interbank and debt markets.

The statement quoted Rahman as saying, “the Nigerian economy has begun to gradually recover from the negative impacts of the COVID-19 epidemic.”

“Nevertheless, the employment level continues to fall dramatically and together with other socioeconomic indicators, is far below pre-pandemic levels. Inflation slowed down in May but remains elevated at 17.9 percent, owing to high food prices.

“As oil prices and remittance flows recover, the balance of payments has slightly strengthened, although imports are rebounding faster than exports and foreign investment subdued resulting in forex shortage.”

The delegation recommended the government minimize its reliance on CBN overdrafts for deficit finance.

It also requested the federal government to improve budget planning and public finance management procedures in order to allow for more flexible financing from domestic markets and better integration of cash and debt management.

The IMF also praised the Federal Government’s efforts to restrict COVID-19 transmission throughout the country, as well as the COVAX vaccine program.

Related Topics:IMFNigeriasubsidy payments
Up Next