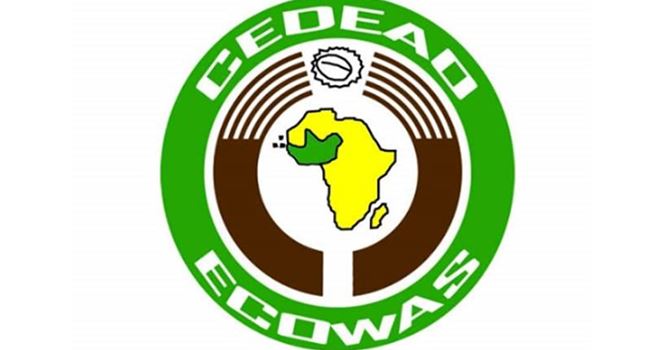 The 15-nation Economic Community of West African States (ECOWAS) has agreed to postpone the debut of its single currency, the “eco,” until 2027.

Jean-Claude Kassi Brou, President of the ECOWAS Commission, stated this at a news conference after a summit of leaders in Ghana on Saturday.

The bloc had planned to launch a common currency this year but postponed the plan due to challenges posed by the coronavirus pandemic.

“Due to the shock of the pandemic, the heads of state had decided to suspend the implementation of the convergence pact in 2020-2021,” Brou told journalists.

During a conference in July 2019, member countries agreed to launch the single currency in January 2020, however this was ultimately postponed due to the coronavirus epidemic.

In fact, Ivory Coast’s President Alassane Ouattara stated in 2019 that the CFA franc, which is used by eight primarily francophone countries, will be renamed “eco,” causing outrage among ECOWAS’ English-speaking members.

Related Topics:ECOWASECOWAS currency
Up Next