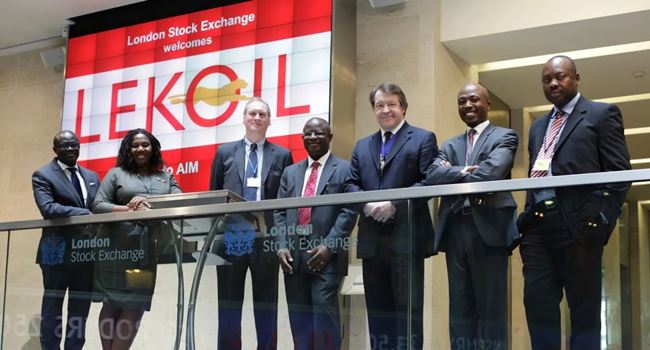 Nigeria’s energy firm, Lekoil, will on Friday vote to increase members of its board by three following a fierce conflict between its founder and majority shareholder.

Lekoil is listed on the London Stock Exchange.

The Ministry of Petroleum Resources had intervened in the feud in the past which did not bode well for the future of the firm which fell prey to a widely reported loan scam last year.

Gold producer, Metallon, acquired shares in Lekoil in March but presently wields the controlling stake in the company, with 15.1 percent shares.

The company wants shareholders to appoint three extra directors to the board of four in hope that the action would improve corporate governance in Lekoil.

“We believe Lekoil’s assets, specifically Otakikpo, are being substantially undervalued by the market and the value of these assets could be realised if the proposed changes are made to the board,” said London-based Metallon in a December 11 note to shareholders.

He said “The moment they have control of the board… and they appoint the chairman, they are in a very strong position to make a takeover attempt.”

Further making matters difficult, the Minister of State for Petroleum Resources, Timipre Sylva, said in a letter to Lekoil last month he ought to have been notified of Metallon’s holding in the company.

He added that might be consequences for the company’s failure to brief him about “such significant change of shareholding.”