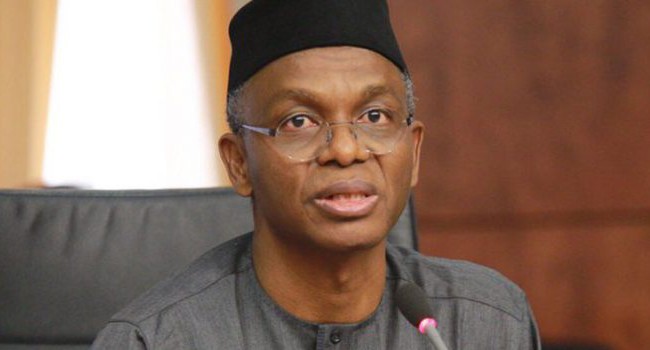 According to the forum, the conversion of Chiefdoms to emirates by the state government and the alleged move ombudsmen Fulanis to take over land belonging to Southern Kaduna people have been responsible for the killings in the state.

Describing the killings  in Adara communities of Kajuru and Kachia local government areas of the state as a “genocide”, the MBF called on the international community to prevail on the state and federal governments to end the killings.

The National President of the forum, Dr. Pogu Bitrus, who address reporters in Abuja on Tuesday, insisted that the renaming of the chiefdoms was meant to impose Fulani as emirs on the people of Southern Kaduna by the state government.

According to him, the move was opposed by the former Adara monarch, Dr Maiwada Galadima, who was subsequently abducted and killed by unknown assailants.

Read also: Your criticism is baseless, CAN replies NCEF over visit to Buhari

Bitrus said: “It is obvious that (Governor Nasir) El-Rufai incited the current violence  when he recklessly alleged that Fulani had been killed by Adara natives without any shred of evidence or proof.

“With the ongoing genocide, so far hundreds of Adara people have been killed, with women and children being the  major victims.”

The forum further alleged that the state government is instigating the arrest of  the leaders of victim communities instead of going after  those  who destroyed towns and villages, including Ungwar Barde, Karmai, Maro and Dogon Noma.

The MBF president berated Governor El-rufai for announcing the alleged killing of 166 Fulani, saying it was meant to set the stage for reprisals against the people of Southern Kaduna.