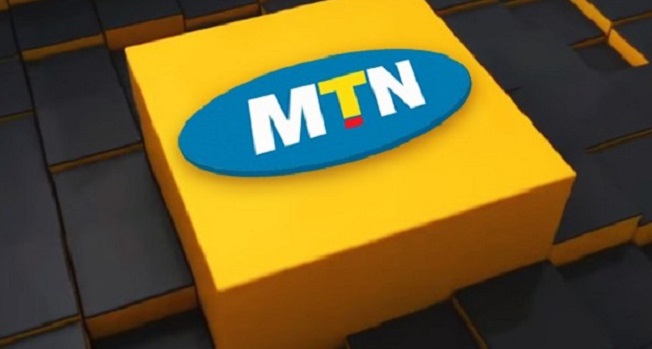 MTN Nigeria on Wednesday notified the Nigerian Stock Exchange, the investing public and other stakeholders that some non-executive directors; including the Chairman, Dr. Paschal Dozie are retiring from its board after 18 years of service.

The Company Secretary, Mr Uto Ukpanah, made this known in a statement made available to newsmen in Lagos and said that the retirement would take effect on Sept. 2.

According to him, it is due to the expiration of their tenure and in compliance with applicable codes of Corporate Governance.

Acknowledging the vital contribution made by the outgoing directors over the last 18 years, MTN Nigeria CEO Ferdinand Moolman, offered the company’s heartfelt thanks to the pioneering Chairman, Dozie and the outgoing Directors.

“I could not have asked for a more supportive, knowledgeable and experienced group of advisors,” Moolman said.

“They have a hugely exciting future in front of them, and I believe the opportunity to make the next 18 years even more successful than the last,” Dozie said.

The Board of MTN Nigeria Communications Plc also expressed its appreciation to the six directors for their commitment, leadership and extensive contributions to the success of the company since their appointment in 2002.

The board wished them the very best in all their future endeavours.

However, the Company has announced the appointment of Mr. Ernest Ndukwe as the Chairman designate of MTN, and the addition of the following directors with effect from Sept. 2.

ICYMI: With no surprises, Buhari’s ‘43 wise men’ may qualify for a ‘come-and-chop’ gang