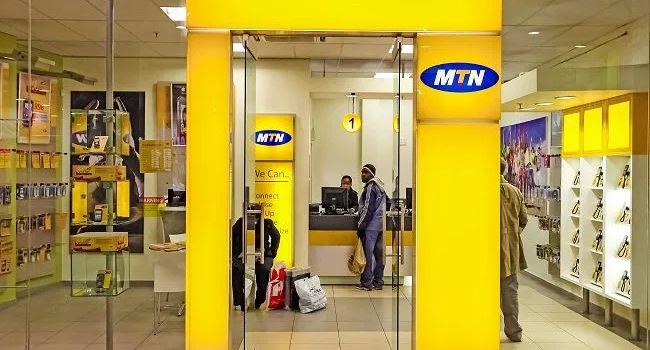 Johannesburg-headquartered telco, MTN Group, Friday said it had divested its 18.9% stake in loss-making Jumia, one of the biggest e-commerce platforms on the continent, raking in $142.31 million (R2.3 billion) in net proceeds from an investment that it once thought was more than double of that sum.

MTN announced in August it had informed the New York Stock Exchange to prepare for a secondary sale of Jumia shares as part of a 25 billion divestment plan aiming to streamline its portfolio in the next three to five years and reduce debt by selling off its non-core businesses.

“The group has now fully exited its 18.9% investment in Jumia,” MTN said in a third-quarter trading statement.

“We are proud to have been a partner in the evolution of one of Africa’s pioneering online marketplace businesses and will continue our relationship with Jumia through ongoing operational partnerships in some markets,” it added.

Jumia became Africa’s first tech firm to list on the New York Stock Exchange in 2019, when its shares rose to give the company a market capitalisation of almost $2 billion.

Yet, it has so far been unable to make profit and its shares have declined by two thirds, also partially triggered by a short seller casting doubt on its sales figures.

MTN in its trading statement disclosed the group’s revenue in the nine months to 30th September grew by 11.4%. Its shares had advanced by 08:33 West Africa Time on Friday.

It declared also that it had raised 204 million rand through the transfer of an 8% stake in MTN Zambia to the country’s national pension scheme authority and intends to divest an additional 12.5% of MTN Ghana.

The wireless operator said in April it was looking to also sell 15% of the 79% stake in its Nigerian operations to indigenous investors.