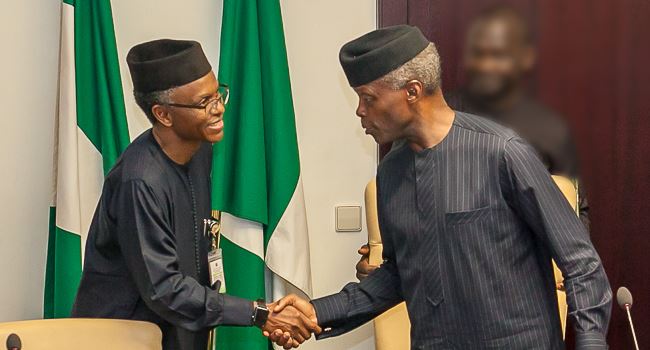 The ownership of power distribution companies (Discos) is to come under review as the National Economic Council (NEC) resolved to carry out the exercise at their meeting which held on Thursday in Abuja.

The meeting, which was presided over by Vice President Yemi Osinbajo, said the ownership structure of the distribution companies.

Ihedioha also disclosed that governors representing the six geo-political zones on the Board of the Niger Delta Power Holding Company will serve on the review committee as well as the National Council on Privatisation and Bureau of Public Procurement.

Rubber stamp Senate? Lawan says any request from Buhari ‘is good for the nation’