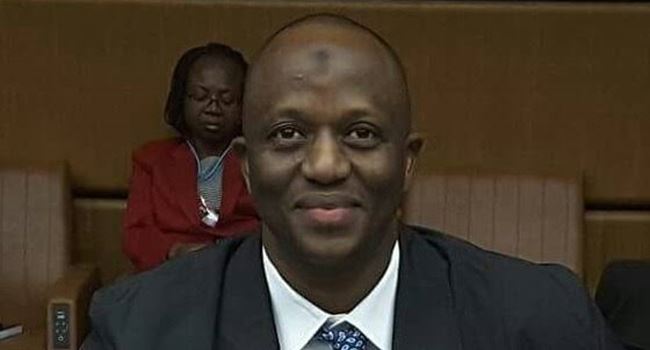 NFIU while confirming this to newsmen in Abuja on Thursday through its spokesperson, Mr Sani Tukur, said some states had approached banks for local government funds but banks decided to turn them down in compliance with the directives.

“So far, there has been 100 per cent compliance, thanks to the banks and the efforts they have made in ensuring that only cheques from local governments are honoured.

“I am aware that some banks have been calling to say they received cheques from state governments but they have not been cleared by the bank. Of course, they should know by now that only cheques issued by specific local governments will be cleared”.

He added that banks will keep rejecting cheques from the state government to avert sanction on them.

“As long as the cheques are not from the local government, they will not be honoured by any bank because they stand the risk of being sanctioned.”

Recall that NFIU had issued ‘Guidelines to Reduce Vulnerabilities Created by Cash Withdrawals from Local Government Funds throughout Nigeria,’ which barred governors from tampering with funds meant for local government areas from June 1.

Due to this, banks were directed to ensure the full implementation of the guidelines with effect from June 1.

But in a swift fightback, governors, under the aegis of the Nigerian Governors Forum, had in a protest letter to the President on May 19, 2019, argued that nothing in the NFIU Act, 2018 gives the agency the power to give such a directive.

They cited Sections 7 (6) (a) and (b); Sections 162 (6), (7) and (8), and contended that the constitution expressly confers on only the National Assembly and the state Houses of Assembly the powers to make provisions for statutory allocation of public revenue to the local councils in the federation.