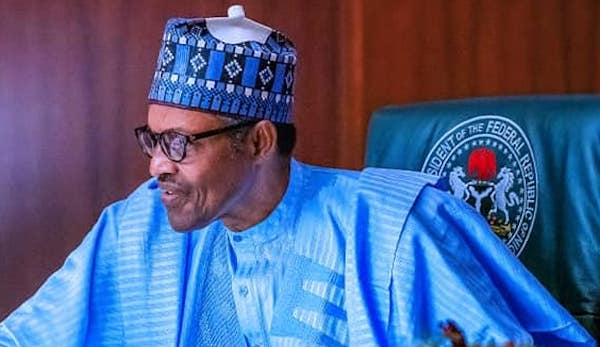 Nigeria is responsible for an estimated 46% of the $89 billion illegal money outflow from Africa, typically stolen funds and money from tax evasion that leave the continent, a United Nations Conference on Trade and Development (UNCTAD) report said on Monday.

That amount exceeds the development aid Africa receives from the rest of the world.

UNCTAD’s Tackling Illicit Financial Flows for Sustainable Development in Africa, which based its verdict on average estimates for 2013-2015, observed that capital flight hit its record high in Africa’s largest economy in 2013, when $45.5 billion or $264 per capita left was lost.

Put differently, each citizen lost $264 of their share of national wealth, standing at $2,998.07 that year, when the Gross Domestic Product (GDP) was $515 billion and the population was estimated at 171.3 million.

Capital flight in Nigeria soared to 8.8% of GDP in 2013 as well as in 2015; the phenomenon persisted even though a moderate drop was recorded, on the back of plunging oil prices, according to UNCTAD.

The implication is that it triggers difficulty in pursuing social development, structural advancement, diversification of the economy, closing up of the yawning inequality gap and alleviation of penury.

The Nigerian economy also saw oil export misinvoicing, a situation where the value of exports from a country to its trading partners varies substantially from the value of imports from such partners, rise to $44 billion between 1996-2014.

By the same token, oil import misinvoicing within the same period climbed to $45 billion.