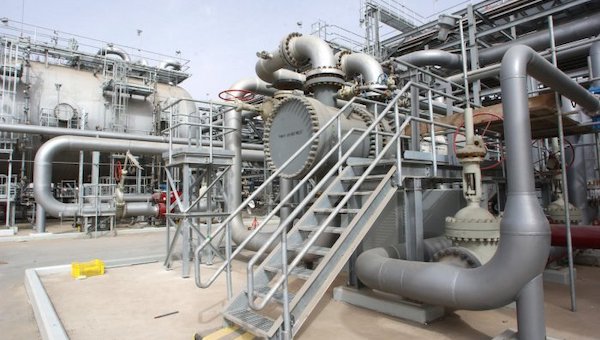 Some communities in Delta State on Thursday shut down some oil stations around them in demonstration of their anger towards oil stations’ operations without consideration for the host communities.

It was gathered that the development led to the loss of about 79,000 barrels of oil for the country.

The communities demanded for hospital, employment of their children, payment of entitlements owed the various communities which include community production incentive, community workers salaries and others.

All the communities are in Warri South West local government area, Delta state.

Chairman Kokodiagbene community, Hon Oyandonghan, Powede and the Secretary of the community,Mr Jackson Timiyan spoken with newsmen that their demand must be met at all cost.

It was also gathered that Odidi and Batan flow stations were also shut down.

The communities’ leaders lamented that they were neglected by NPDC/Neconde.

They said the flow stations will be opened when their demands were met.
The women said they will occupy the three flow stations till they would be told by their leaders to vacate.