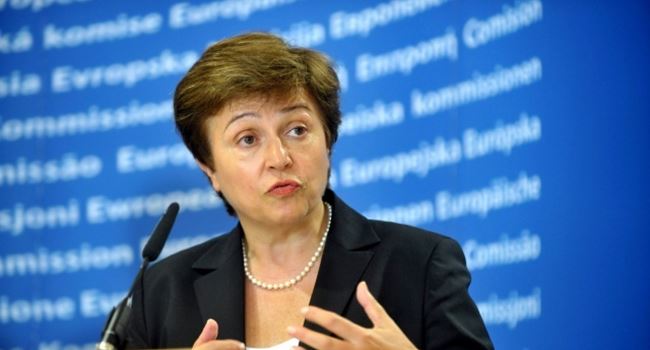 There is a strong likelihood that Nigeria and other sub-Saharan African countries will lose around $200 billion in income to the current global economic and public health crisis by the end of this year, the International Monetary Fund (IMF) said on Tuesday.

Papa N’Diaye, Head of Regional Studies Division in IMF’s African Unit, stated that the impact of the coronavirus outbreak could set the region on a retrogressive course by wiping out all the developmental efforts it had made in recent years.

Economies of sub-Saharan African countries are envisaged to shrink by a record 1.6% in 2020 according to an earlier estimate of the IMF Regional Economic Outlook.

Mr Ndiaye observed that countries in the region could witness income losses totalling $200 billion compared to what they were expecting six months ago, adding that they recording significant advancement before the pandemic set in.

“We are expecting incomes to be four per cent below what they were six months ago,” he said.

The IMF official cited improvement in life expectancy and per capita income among the indicators of socio-economic progress in sub-Saharan Africa before COVID-19 reared its ugly head.

Africa’s economic prosperity was set to be consolidated by the execution of the African Continental Free Trade Agreement (AFCTA), beginning from this July before the virus stood on its way, a development which he said he hoped would be temporary.

The region’s biggest oil producers – Nigeria and Angola – would record larger losses in his view.

“The drop in oil prices is hitting the oil-exporting countries like Nigeria and Angola. It is having a big impact and not just in terms of growth, they will suffer a sharp decline in terms of revenue.

“They have limited fiscal space and will need the support of the international community.”

To end killings by bandits, Senate begs Buhari to implement its committee report