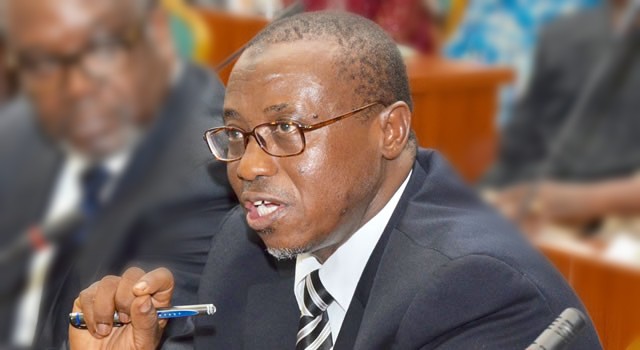 The corporation’s Chief Financial Officer, Alhaji Isiaka Abdulrasaq, disclosed this in a presentation to the Senate Committee on Gas on how the JVC was being run,  describing the JVC as a business arrangement between the Federal Government and the IOCs.

According to him, while Nigeria controlled 60 per cent of the business venture, the IOCs controlled 40 per cent.

“The problem, however, is that before this government came on board in 2015, Nigeria which holds 60 per cent of shares in the joint business, for many years did not contribute its own required capital into it but was only collecting its equity in form of revenues.

“Butthe present government in 2016 succeeded in getting 35 per cent discount fromthe unpaid capital amounting to $1.9bn, making the country to owe the IOCs$5.1bn now.”

Read also: Buhari to present 2019 budget to NASS next week

Abdulrazaq also insisted that there was no mismanagement or stealing from the alleged $3.2bn withdrawn from the Nigeria Liquefied Natural Gas account from 2015 to date, adding that the firm’s record showed that only 13 withdrawals were made from the account, totalling $1.2bn.

The chairman of the committee, Senator Albert Akpan, from Akwa Ibom North East, however,  asked Abdulrazaq to submit approving documents for all the withdrawals by Tuesday.

He said: “We are not saying any money has been stolen.

“Whatwe are doing is clarifying processes of expenditures made from the account witha view to making management of the account more transparent and beneficial toNigerians.”

Kachikwu reveals why refineries are yet to be revamped