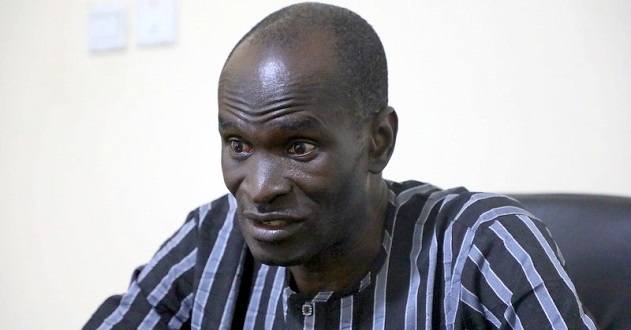 A Nigerian journalist based in Bayelsa State, Jones Abiri, has been hit with a terrorism charge by the federal government.

Counsel to the journalist, Samuel Ogala, told newsmen on Wednesday that federal prosecutors filed three counts of terrorism, economic sabotage, and fraud against Abiri In the early hours of the day (Wednesday).

Abiri was said to have between June and July 2016 sent text messages from his phone number to Shell and Agip officials, making monetary demands from them and threatening to blow their oil installations should they fail to meet up with the demands.

Consequently, the Department of State Security (DSS) had arrested and kept Abiri in its custody for two years without trial.

The DSS had however freed him nine months ago.

Meanwhile, Abiri had constantly claimed that the allegation against him was false.

According to him, his exposure of the unwholesome activities of oil companies and Nigerian government in Niger Delta region through his media works is the reason for his ordeal.