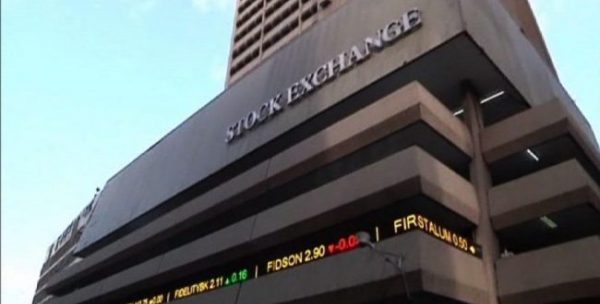 Champion Breweries led the top 5 losers with a 10% loss to close at N0.90. Earnings of listed brewing companies took a dive, which suggestive of Nigerians are either drinking less alcohol or reduced purchasing power.

On the gainers’ side, University Press rose from the losers of yesterday to top the gainers’ chart. The stock gained 10% to close at N1.43.

Flour Mills of Nigeria closed at N15.15, gaining 6.69%. Lafarge Africa rounds up Friday’s top 5 gainers with a 5.26% gain to close at N14. The market may be reacting to the appointment of a new Chief Finance Officer by the cement company.

14.8 million Access Bank shares worth N113.9 million were traded in 234 deals. Fidelity Bank rounds up the top 5 trades by volume with 13.4 million shares valued at N23.6 million traded in 47 deals.