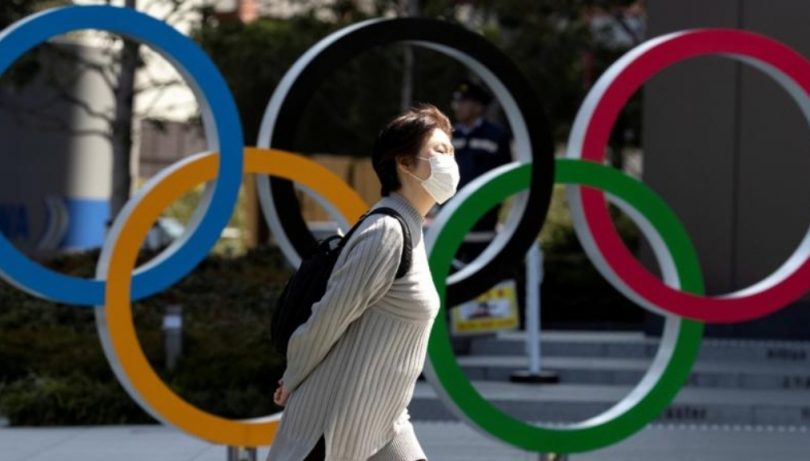 The International Olympic Committee (IOC) and the Japanese Government have Tuesday decided that the 2020 Olympic Games be postponed in order to contain the spread of the deadly coronavirus also known as covid-19.

The 2020 summer Games, initially scheduled to begin on July 24, is only one of the numerous sporting competitions that have either been suspended or postponed due to covid-19 pandemic.

The Paralympic Games was also postponed until 2021.

Last week, the Olympic torch arrived Tokyo from Athens, Greece, but despite the postponement, the committee agreed that the flame will stay in Japan.

In a joint statement released on Tuesday, the decision was taken to “safeguard the health of the athletes, everybody involved in the Olympic Games and the international community.”

“The unprecedented and unpredictable spread of the outbreak has seen the situation in the rest of the world deteriorating,” the statement added.

“On Monday, the director general of the World Health Organization, Tedros Adhanom Ghebreyesus, said that the COVID-19 pandemic is ‘accelerating’.

“There are more than 375,000 cases now recorded worldwide and in nearly every country, and their number is growing by the hour.”

The event will still be called Tokyo 2020 despite taking place in 2021.

The Olympics have never been delayed in their 124-year modern history, though they were cancelled altogether in 1916, 1940 and 1944 during World War One and World War Two.