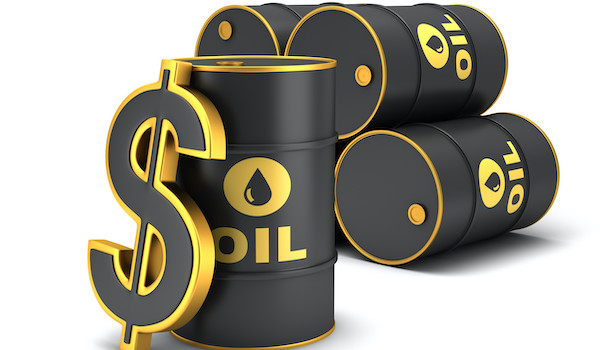 Oil prices slid below $40 per barrel on Friday as fresh lockdowns imposed in Europe to curb spiralling coronavirus cases spurred anxiety regarding crude demand outlook just as market conditions remained tense over the protracted counting in the U.S. election.

Italy saw its biggest daily number of cases on Thursday and, in the U.S., infections soared by no fewer than 120,276, marking the second daily record in a row as the outbreak advanced further.

Despite the fall, Brent was approaching 6% appreciation this week after declining in the previous two weeks, according to Reuters.

“As market players clamour for election clarity, demand jitters are once again taking their toll on the energy complex,” Stephen Brennock of broker PVM said.

In the race for American presidency, Democratic Party’s Joe Biden was modestly ahead of incumbent Donald Trump in the state of Georgia early on Friday, gradually drawing near to the White House as a couple of undecided states continue vote tally.

A dim outlook of a vast U.S. stimulus package was also upsetting the market.

“Any hope of a gargantuan US fiscal stimulus package is almost gone. Covid-19’s rampage across Europe and the U.S. is likely to deliver a hit to consumption,” Jeffrey Halley of brokerage OANDA said.

The Organisation of the Petroleum Exporting Countries and allies led by Russia, a league called OPEC+, could hold back restoration of 2 million barrels per day of supply in January, considering low demand from latest lockdowns.

ASUU TO FG: Attend to our demands; pity children of ordinary Nigerians