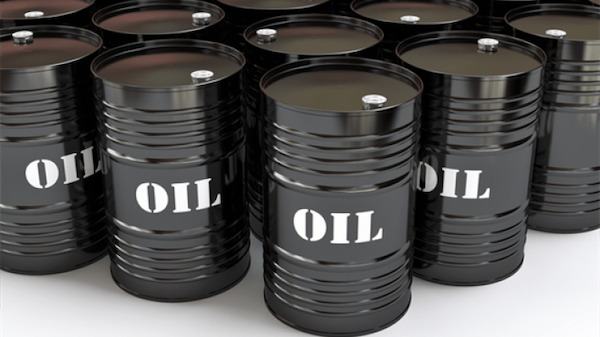 Oil prices dipped on Monday over investors’ uncertainty of the outcome of a meeting of the Organisation of the Petroleum Exporting Countries (OPEC) and its allies led by Russia (a grouping called OPEC+), which will decide whether to retain huge supply cuts in order to stabilise global markets.

However, the optimism surrounding the development of COVID-19 vaccines placed prices on course for an over 20% increase for November.

Brent contract for February, which is more actively traded, slid by 42 cents to $47.83 per barrel.

United States West Texas Intermediate (WTI) crude futures for January were weaker by 48 cents or 1.1% at $45.05 per barrel.

Both the WTI and Brent, which is the benchmark for Nigerian crude grades, are likely to record more than one-fifth appreciation in November, marking the highest monthly gains since May, drawing strength from the optimism for three auspicious COVID-19 vaccines to curb the advance of the pandemic and consequently drive fuel demand recovery.

Read also: Oil prices fall as rebound peters out over supply fears, Bonny Light down by $0.43

Traders and pundits equally anticipate OPEC+ to put 2021’s proposed increase of oil output on hold as the second wave of the coronavirus pandemic has hobbled fuel demand around the world.

The cartel consented to accelerate production by 2 million barrels per day (bpd) in January, an increase commensurate with 2% of global consumption, following an unprecedented reduction in output this year.

Analysts at ANZ said “signs of disunity in OPEC raised the prospect of the group not agreeing to an extension of current production cuts.”

“Some members, including UAE and Iraq, have expressed misgivings about its policy over supply.”

ANZ forecasted oil market surplus to hit 1.5 million to 3 million bpd between January and June next year if OPEC did not prolong cuts.

Oil and natural gas rigs in operation in the U.S. has advanced for the fourth successive month, with producers coming back to the wellpad as crude prices mostly trading at $40 per barrel since the middle of June.

China’s manufacturing data is to be issued on Monday, which could indicate growth in the economy of the second biggest economy and biggest oil importer in the world.