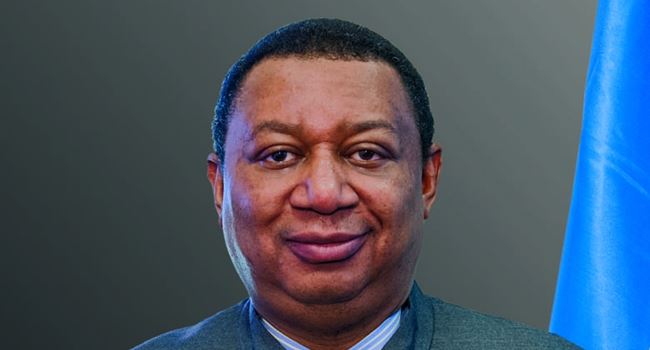 The Organisation of Petroleum Exporting Countries (OPEC) on Tuesday commended President Muhammadu Buhari and the National Assembly on the passage of the Petroleum Industry Bill (PIB).

However, PIB has generated controversy with the Southern Governors Forum and the Pan Niger Delta Forum (PANDEF) highlighting some contentious provisions in the legislation.

The governors had ejected the 3 percent equity shares proposed for oil-bearing communities in the PIB and insisted on 5 percent.

They also rejected the proposed 30 percent share of profit for the exploration of oil and gas in the basins and the ownership structure of the proposed Nigeria National Petroleum Company Limited (NNPC).

Barkindo said: “Mr. President, allow me, on behalf of OPEC, to congratulate you on the Petroleum Industry Bill (PIB), which was just passed by both chambers of the National Assembly of our great country.

“This long-awaited legislation for the oil and gas sector will help guide the necessary reforms designed to strengthen institutions, solidify regulatory and fiscal frameworks and attract the much-needed investment in a sustainable manner.

“The ninth National Assembly has engraved itself in gold in passing the Petroleum Industry Bill.”

He noted that OPEC was deeply indebted to President Buhari for the leading role he has played in the organization.

“This historic achievement has ushered in a new era in the global energy cooperation as OPEC and its non-OPEC partners continue to provide crucial support to the oil market, in the interest of producers, consumers and the global economy,” he added.