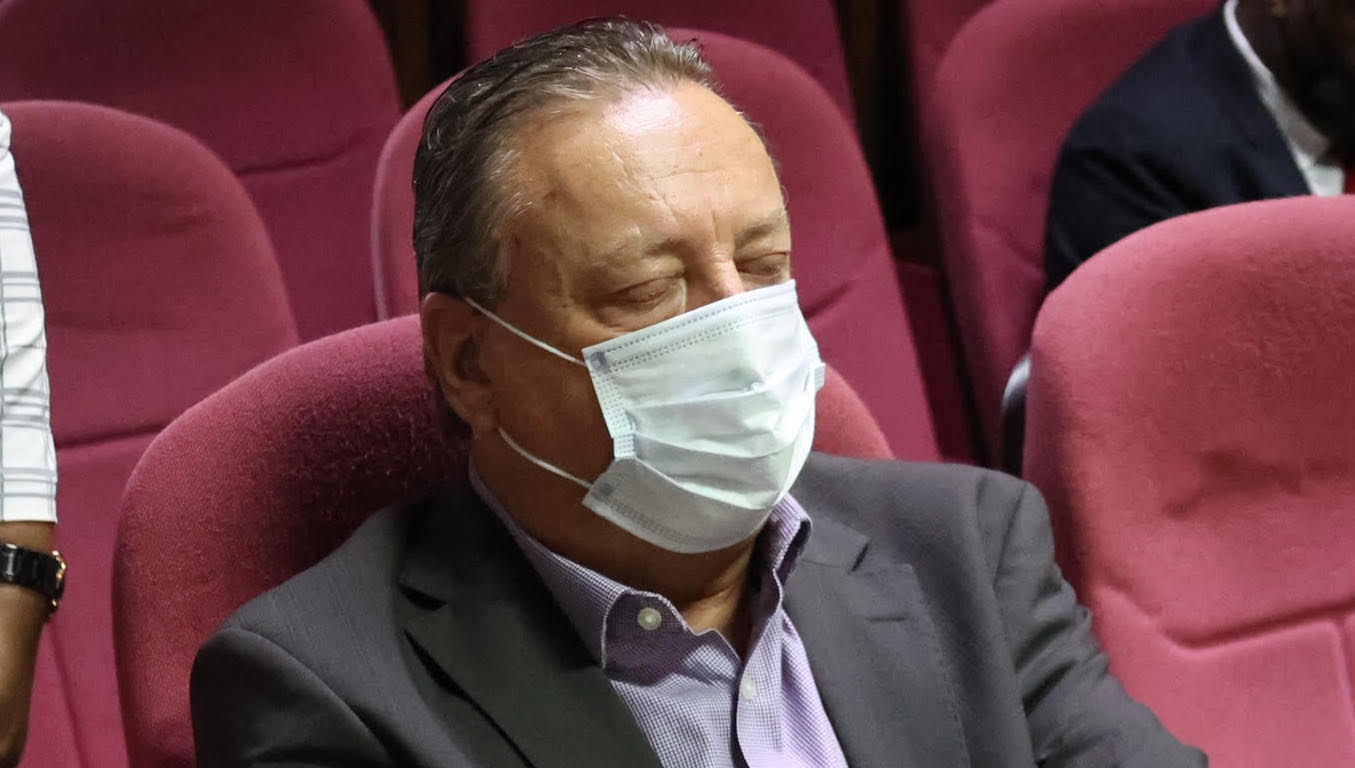 A British commercial court had in 2019 awarded $9.6billion to P&ID over contractual breaches by the Nigerian government.

The defendants, who were directors of Goidel Resources Limited, a Designated Non-Financial Institution (DNFI) and ICIL Limited, were arraigned by the EFCC on a 32 count- charge of money laundering.

While Nolan appeared in court, Quinn was said to be at large.

One of the charges read: “That you, ICIL LIMITED, JAMES RICHARD NOLAN, and ADAM QUINN (at large) between January and December, 2008 in Abuja within the Abuja Judicial Division of the Federal High Court, used the total sum of N52,202,392.91 when you reasonably ought to have known that the said fund formed proceed of your unlawful activities to wit: Tax evasion and failure to submit Value Added Tax returns and you thereby committed an offence contrary to section 15 (2) (d) and punishable under section 15(3) of the Money Laundering Prohibition Act, 2011 (as amended by Act No. 1 of 2012).

After the charges were read out to them, Nolan pleaded not guilty to the charges.

However, the prosecution counsel, Ekele Iheanacho requested that Quinn’s plea be recorded as “guilty” which the judge granted.

However, the defence counsel, Micheal Ajara, applied to the court for the defendant to continue enjoying the bail granted to him by Justice Okon Abang.

The prosecution counsel did not oppose the application.

Justice D.U. Okoronkwo, thereafter, adjourned the matter till December 13 for commencement of trial.