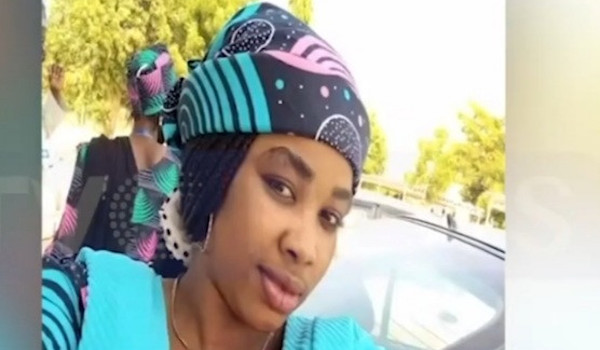 The Yobe State police command on Wednesday confirmed the identity of the 18-year-old girl who died during sex romp in the state’s government lodge in Damaturu.

The deceased, according to a statement issued by the command was Bilikisu Ali, who completed her school education last year.

The deceased lifeless body was discovered by staff of the government lodge last week.

READ ALSO: R*pe cases on the rise in Yobe —Police

Police had since arrested one Dr. Albash Yaya Ibrahim and three of his friends in connection with the girl’s death.

According to the police, Albash allegedly requested his friends to get him a female companion when he arrived in the Yobe State capital on January 6.

Police said staff of the lodge saw the deceased with foam on her mouth a few hours after she entered the premises.