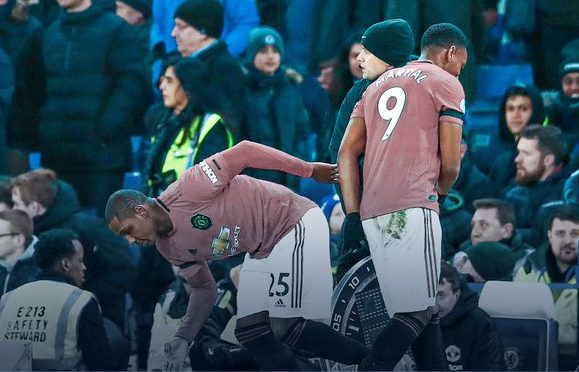 The option of making up to five substitutions in a game will not be available for English Premier League teams in the 2020-21 season.

The clubs in a meeting on Thursday, voted in favour of reverting to the use of only three substitutions per team in a game.

The rule was brought in by the world football governing body FIFA, when the 2019-20 top-flight season restarted in June, having been halted for three months because of the coronavirus pandemic.

Fifa said the five-substitute rule can be used in competitions until August 2021, but the Premier League would stay on the earlier permitted three.

The English topflight also voted for a maximum of seven substitutes on the bench.

The clubs had also “approved the implementation of VAR, in line with the full Fifa VAR protocol”.

It comes after Fifa took on control for overseeing the video assistant referee system from the sport’s lawmakers, IFAB.