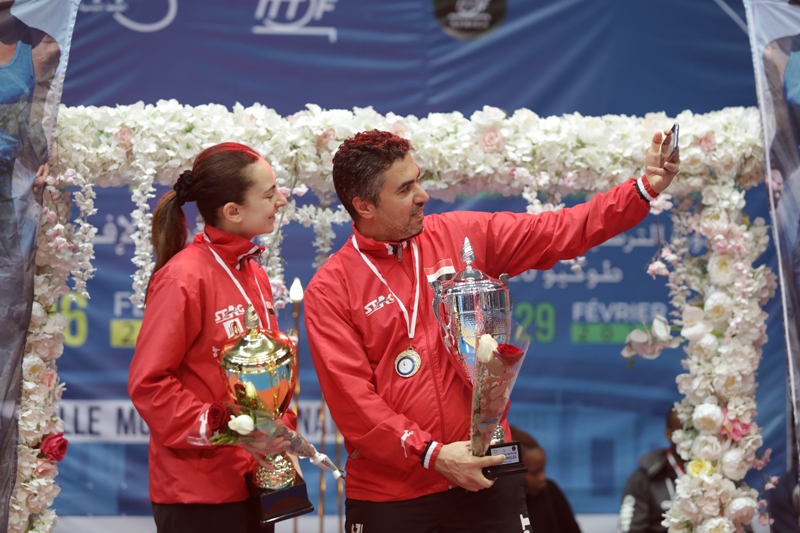 Depite reaching the final of the ITTF Africa Top 16 Cup in thrilling manners, Aruna Quadri and Offiong Edem failed to secure a Nigerian ticket to the World Cup.

Quadri, who defeated rival Omar Assar in an epic semifinal on Tuesday, fell 4-3 to another Egyptian, Ahmed Saleh in the final of the Tunis competition on Wednesday.

Saleh and her compatriot Dina Meshref claimed the men and women’s singles titles after the latter had also seen off Edem in the women’s final.

“I am very happy because I could not imagine that I will go past Aruna in this tournament. All I did was to focus from the first point to the end,” said Saleh.

The champions – Saleh and Meshref – will represent the continent at the 2020 ITTF World Cup later in the year.

‘Ready to scale another mountain’ — Maria Sharapova quits tennis at 32