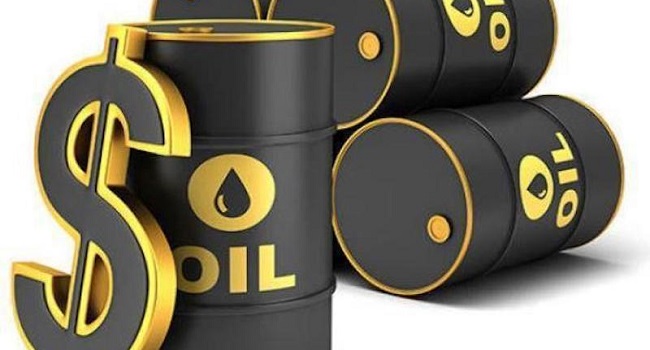 Within 100 days of Russia’s war against Ukraine, Vladimir Putin’s country made $97 billion from exportation of crude oil, with European Union accounting for 61% of the total earnings during the period.

While Russia’s earnings on gas is reported to be declining below its $1 billion a day in March, in response to EU sanctions, the country’s turnover from oil is still at a high, according to independent Centre For Research on Energy and Clean Air (CREA).

CREA stated that more than half of the $97 billion earned from oil was supported by $59 billion inflows from European countries, most of which have now gone on to place an embargo on Russia’s oil travelling via the sea.

With EU import of Russian oil estimated at 2.2 million barrels per day, this means about $269.2 million Russia counts from trade with European countries per day will be wiped off from the revenue generation of Putin’s country, making it mandatory for the country to find loyal buyers to fill the gap EU created.

The ban will affect about 90% of oil Russia exports to various European countries by the end of 2022, and has compelled Russia to find new buyers. This has led to several countries lining up to draw oil from the Eastern Europe nation.

Following the restriction, Russia has been selling oil for cheap to rid itself of the available volumes, before readjusting to the embargo in the second half of 2022, so India, France, China, the United Arab Emirates and Saudi Arabia, have been queuing up to connect to Putin’s oil pipeline.

Ripples Nigeria had reported on Monday, that India increased its Russian oil demand from 277,000 barrels per day, to 819,000 bpd.