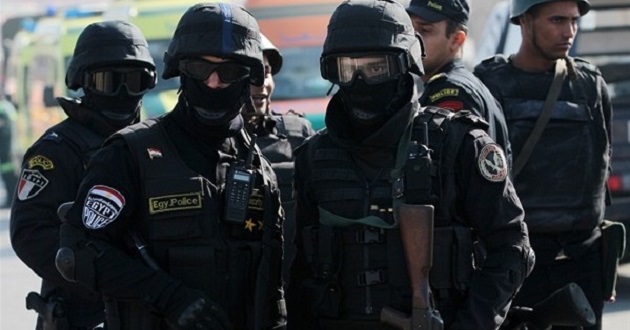 The United Nations has been forced to postpone an anti-torture conference scheduled to be held next month in Cairo, Egypt, over the country’s poor human rights record.

After backlash from rights groups and activists which decried the Egyptian government’s human rights record, the UN Office of the High Commissioner for Human Rights was forced to postpone the event.

“It’s illogical for a country where torture is systematic to host a conference on torture,” Mohamed Zaree, of the non-government Cairo Institute for Human Rights Studies, said earlier this week.

“Egypt must be excluded as a place, or as the Egyptian regime, from hosting any forum or event related to human rights,” he added.

Spokesman for the UN human rights spokesman Rupert Colville says the body will consult NGOs and national rights groups before deciding where and when the event will be held next.

“We still plan to hold it in the Middle East/North Africa region, as for obvious reasons it is likely to have more impact within the region itself than if it is held in some more distant venue in Europe or elsewhere,” Colville said.