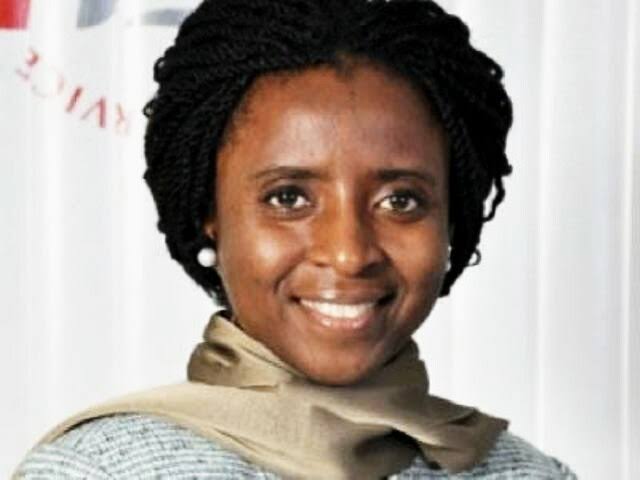 A former chairman of the Federal Inland Revenue Service (FIRS) Ifueko Omoigui-Okauru, has said that Nigerians would be willing to pay more tax if they can feel what government is doing with the money.

Omoigui-Okauru, who stated this on Saturday while with journalist in reaction to the proposed hike in Value Added Tax from 5 percent to 7.5 percent, advised the Federal Government to address the problem of credibility on its revenue spending in order to make upward tax reviews more acceptable to Nigerians.

Noting that while Nigeria had one of the lowest tax rates in the world and, therefore, needs revenue, it should demonstrate its expenditure with the provision of social amenities and blockage of financial leakages.

Read also: PDP TO SAGAY: At your age, be bold enough to tell Buhari corruption resides in his presidency

She said: “I think what the government needs to understand is that raising revenue is not just about rates; it’s also about your base. I remember when I was in the FIRS; we got some people coming from the Scandinavian countries where you had people volunteering to give more to government than they were even being taxed.

“They had a very high tax rate but they were on their own giving the government because they didn’t have anything to spend the money on; they didn’t pay for schools or health. When they want to travel, the roads are good; when they want power, it was ready 24 hours. So, the people could see the money they were paying – they felt the government was credible so much so that they even gave more.”