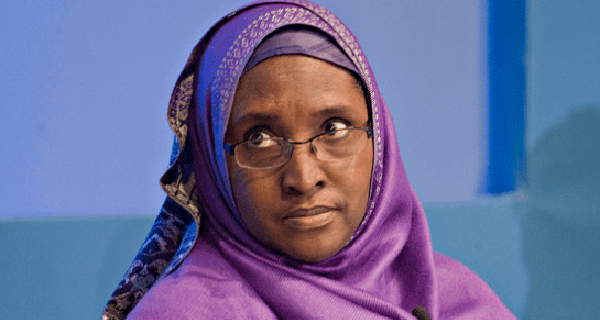 The Minister of Finance, Budget and National Planning, Mrs Zainab Ahmed, on Monday said the planned increase of Value Added Tax (VAT) in the country will impact more on consumption by urban communities and the wealthier sections of the population.

Ahmed stated this at the 25th Nigerian Economic Summit in Abuja on Monday, explaining that the proposed tax increase would not affect the poor masses as perceived by some people.

“The proposed VAT increase is likely to impact more on consumption by the urban communities and the wealthier sections of the population than on the poor”, she said.

Continuing, Ahmed said her ministry will coordinate its fiscal policies with the Central Bank of Nigeria (CBN)’s current tight monetary policy stance to ensure that the appropriate outcomes are achieved in terms of growth, consumption and inflation.

“This is significantly below the median of five per cent of GDP in other comparable African countries.

“Nigeria’s low VAT-to-GDP is attributable to the low nominal VAT rate, which at five per cent is the lowest in the African region which averages at about 16 per cent.

“Furthermore, the efficiency of VAT collection at 0.2, is well below the African regional average of 0.33,’’ she explained.