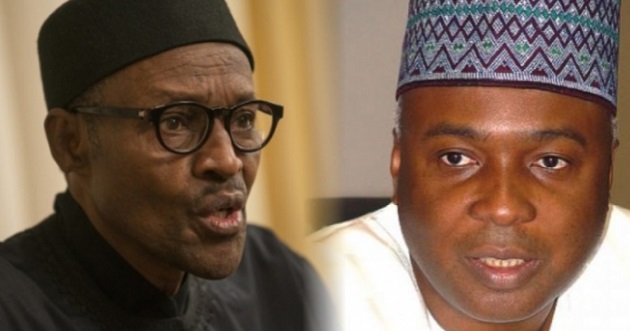 The Presidency has revealed that the current revised Electoral Bill sent to President Muhammadu Buhari by the National Assembly does not have any provision for the card reader.

This was disclosed on Monday by the Senior Special Assistant to the President on National Assembly Matters (Senate), Ita Enang.

According to Enang, the clarification became necessary in view of false allegations by opposition politicians that President Buhari withheld assent to the bill because he does not want e-voting or card reader for the 2019 general elections.

“For the avoidance of doubt, I hereby state expressly that the card reader provision addressed by section 49 of the Principal Act was completely, expressly and unequivocally excluded.

It would be recalled that Enang had on September 3 announced the decision of President Buhari not to sign the bill for the third time, hinging the decision on some drafting issues the lawmakers failed to address in the previous revisions to the bill.

The refusal of the president to sign the bill has however pitched opposition elements against the presidency, with insinuations that it is because of the president’s aversion to e-voting and use of card reader.

According to Enang, though the card reader was part of the two previous revisions, it was never mentioned as a subject for the withholding of the President’s signature to the bill.

“The current further revised Bill of Aug.3, which now excludes the card reader, has just 15 clauses in the absolute wisdom of the National Assembly.

“And the President has no constitutional or legal authority to add or remove any provision to or from what the National Assembly has transmitted to him.’’

Enang also claimed that by withholding his assent, President Buhari had actually preserved the card reader, adding that it was an opportunity for the lawmakers to restore the card reader provision when reconsidering the Bill “in its absolute legislative discretion’’.

“I pray that this will put paid to mischief and deliberate misinformation even by persons and institutions who know these facts,’’ he said.

2019: I’m confident Lamido will step down for me— Atiku

APC lashes out at Atiku, Mark over comments on restructuring