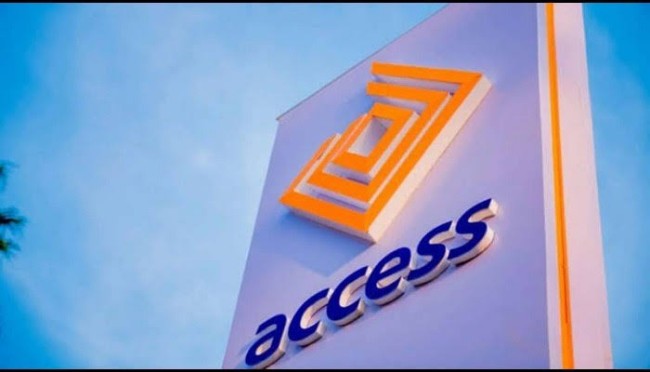 First Guarantee Pension Limited has been a troubled company with past management crisis, that saw the National Pension Commission (PenCom) sack the management in 2011, and maintain authority for over five years.

Pencom had taken control of the company, and installed an interim management during the crisis, citing “incessant shareholders squabbles and several issues of adverse corporate governance in the PFA.”

There had been squabbles over ownership of the firm, with the founder, Chidi Duru, alleging that the board of First Guarantee Pension were sacked through an abuse of power, opening the door for new owners.

Note that Anohu-Amazu was PenCom’s Company Secretary/Legal Adviser during the sack of the board, but later became acting director-general a year after, before permanently securing the spot in 2014.

The faceoff with PenCom and allegations of infractions came after the regulator had certified First Guarantee Pension as the “most improved pension fund administrator”, only to retrace its steps after the ousted board sacked Ideva.

Meanwhile, Access Holdings has now entered into a definitive agreement to acquire a majority stake in First Guarantee Pension, and PenCom, as well as the Central Bank of Nigeria (CBN), have approved the takeover.

Commenting on the acquisition, Access Holdings said the “Transaction is a consequential step in the Corporation’s evolution from a narrow banking business into a financial service holding company positioned to gain relevant scale across Africa, global monetary centres, and beyond-banking verticals.”

According to Group Chief Executive Officer of Access Holdings, Herbert Wigwe, Access Bank’s large customer base made it necessary to acquire the pension business, as the parent company looked to scale beyond core banking services.