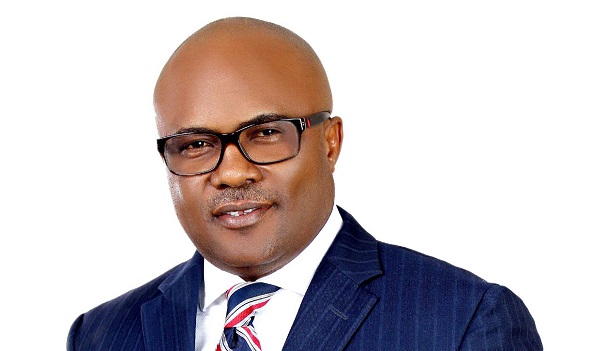 The Enugu Division of the Court of Appeal has upheld the nullification of the candidature of Prince Lawrence Eze, the All Progressives Congress (APC) candidate for the Enugu East senatorial zone in the last election.

Eze had appealed against the judgment of a Federal High Court which nullified his candidature in favour of Adaku Ogbu-Aguocha.

In a unanimous decision delivered by Justice I.I.Agube, JCA and endorsed by Justice J.O.K. Oyewole, JCA and Justice A.S.Umar, JCA, the Judges ruled that Lawrence Eze was never a candidate in the APC primaries held on October 2nd, and so could not have emerged the APC senatorial candidate.

The court noted that Eze rather was an aspirant in the People’s Democratic Party (PDP) primaries held same day for the same position which he lost having scored only 23 votes.

In the judgement, the Judges followed up with a strong admonition for the APC saying, ‘’the imposition of the Appellant as the Candidate of the APC for the Enugu East Senatorial District General Election of 2019 even when he was a member of another Political Party (the PDP) was the height of crass impunity and violation of Electoral Act, 2010 (as amended) as well as INEC and the APC Guidelines for the conduct of Primary Elections for the nomination or selection of its Candidate.

“The APC, particularly in this State, must be warned not to plunge itself into the self-same miasma or quagmire of Political confusion and impunity teleguided by money bags and God fathers that characterized the conduct of Primaries by the PDP that has brought the latter almost to its knees”.

In dismissing the appeal, the Judges however took judicial note of an earlier judgement in Appeal NO. CA/E/EPT/125/2019 between Kingsley Godwin Uduji and the All Progressives Congress (APC) and Independent National electoral commission (INEC) delivered on 12th April 2019 which held that there were no primaries conducted by the Enugu APC for candidates for the National and State elections held in February/March 2019.