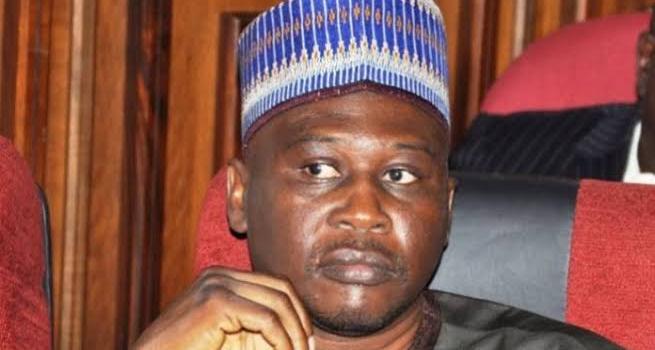 The Adamawa State Government has frowned at the decision of the Federal Government not to re-imburse states money spent on the repair of federal roads, describing it as disingenuous.

Read also: PDP TO APC: Your unfounded allegations against Jonathan won’t cover up your failures

According to the Director General, Media and Communications, Adamawa State Government House, Solomon Kumangar, the debt was the outstanding liability the state incurred in repairing four federal roads and two collapsed bridges for which the state government only received reimbursement of N400m while N4.2bn remained outstanding.

“We feel the Federal Government’s decision not to reimburse states for repairs carried out on federal roads is rather disingenuous. This new directive will further worsen the deplorable states of roads across the country, especially the ones belonging to the Federal Government and increase the suffering of most citizens. For a government promising to move its people to the next level, this directive rather serves as a disincentive for state governors not to intervene in fixing deplorable federal roads in their domains.”

We’ll be the first to pay new minimum wage – Anambra