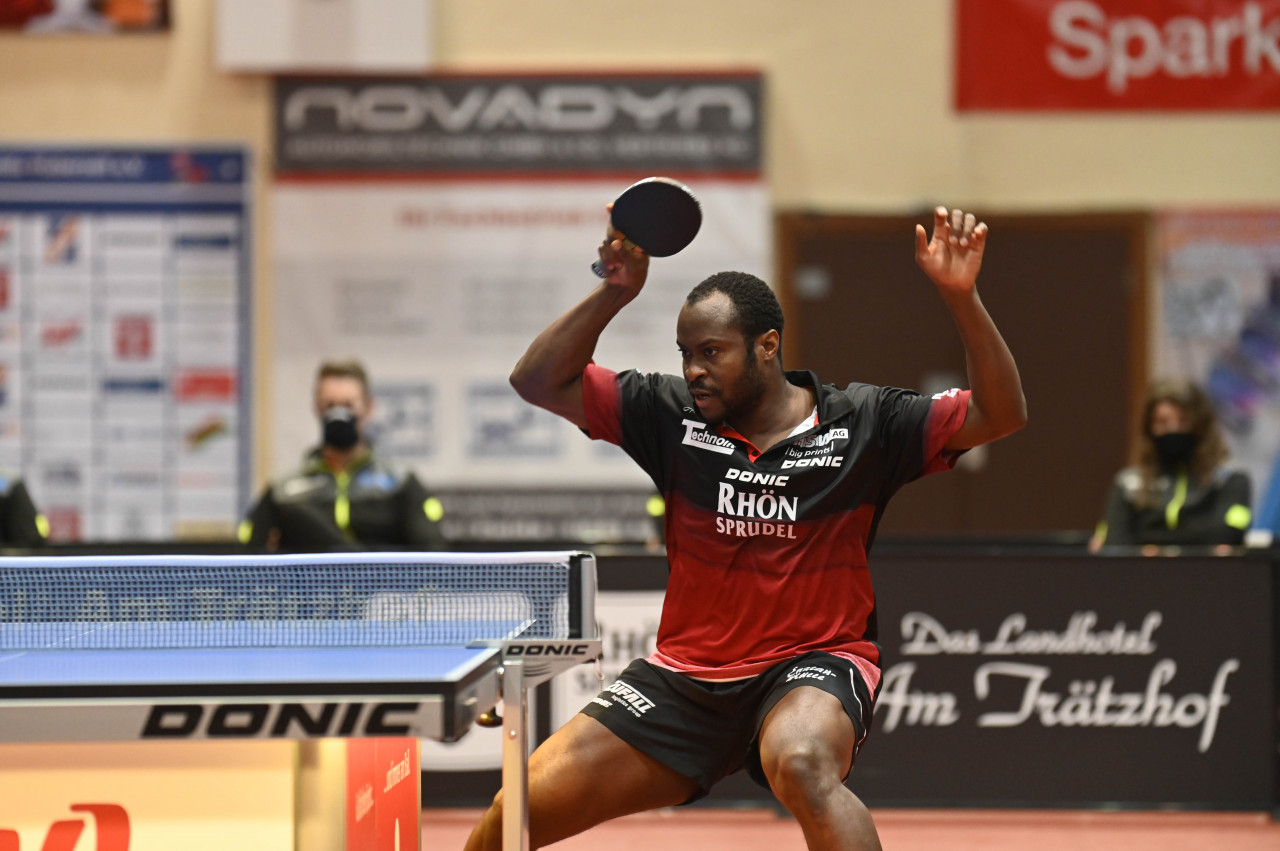 Nigerian duo of Quadri Aruna and Olajide Omotayo are among the top African stars listed for the first official events of the World Table Tennis (WTT) in Qatar.

According to the International Table Tennis Federation (ITTF), the Middle East Hub will feature two tiers of the new WTT event structure, with WTT Contender Doha kick-starting the tournament before players move onto the first WTT Star Contender event the following week.

Aruna being one of the top 10 players in the world listed for the two events will start his campaigns from the main event of the championships.

However, Omotayo, Taiwo Mati and Nurudeen Hassan have been listed to compete in the qualifiers for WTT Contender Doha from February 28 to March 2 with successful players listed for the main event on March 3 to 6.

Omotayo is expected to fight for a place in the main event from the qualifiers while Mati and Hassan are among the reserve players to be considered after the list of players have been finalised by the organisers.

The qualifying draw will feature 96 players per gender in the singles and 32 pairs in the mixed doubles with $200,000 as prize money.

The qualifying round of the WTT Star Contender Doha will commence on March 6 to 7 while the main event will hold from March 8 to 13.

How does forex trading actually work?