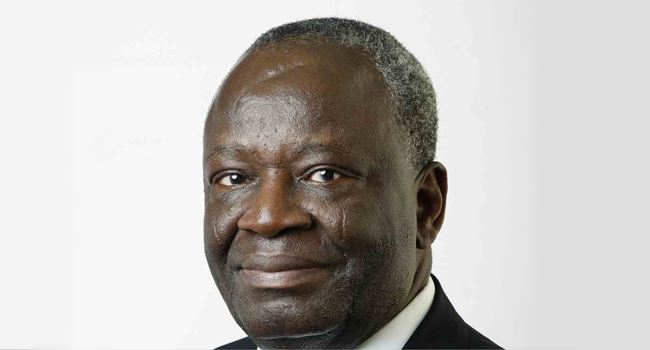 The presidency on Wednesday, officially announced the appointment of Prof. Ibrahim Gambari as new Chief of Staff (CoS) to President Muhammadu Buhari.

He replaces the late Abba Kyari, who passed on recently after being affected by the deadly covid-19.

Professor Gambari served as the Minister for External Affairs between 1984 and 1985.

The 75-year-old diplomat was also the Chairman of the United Nations Special Committee Against Apartheid (1990-1994).

He later served as Under-Secretary-General and Head of the United Nations Department of Political Affairs between 2005 and 2007.